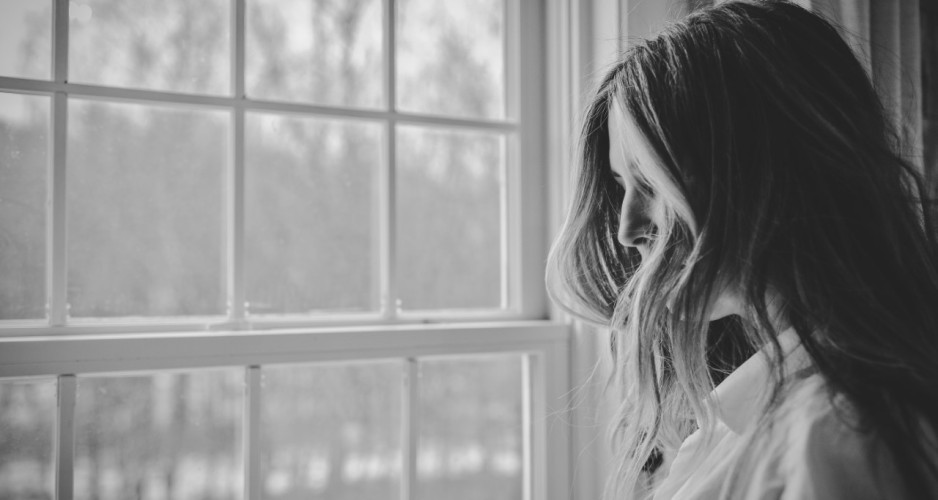 Something that’s not often talked about is grief. Grief isn’t just for when you lose someone you love. Grief comes for many other reasons. Most often in motherhood grief is talked about for those you’ve lost a baby, I’ve grieved through three miscarriages myself, or for those trying for a baby grieving something they want but have not yet had.
There’s another grief that isn’t spoken about. The grief of having a child you were not expecting. The grief of losing the life you had. Maybe your plans, sacrificing your body for 9 months then sharing it still to nourish the baby. The grieving of your personal space you’d just regained or perhaps never had to share before.
For me it was grieving so much more than that. Grieving my body that’s I’d just worked so hard to get healthy and fit again after the three previous children, grieving my mental health that I lost because of sever postpartum mood disorder and postpartum PTSD. Grieving because I am no longer the interactive mother I once was. Grieving because having this baby strained the relationships had with my other children. Grieving because of having postpartum mood disorder and feeling it was unfair the severity of it.
So often I feel like I have to keep this to myself to not hurt those wanting a baby but the truth is my grief and pain deserve to be heard and recognized as much as the next person.
It hurts when you tell me

“At least you could have a baby because so-n-so can’t and wants one so bad.”

That’s not fair to not validate what I feel. My voice deserves to equally be heard. I’m not alone in my grief. I’m just the one brave enough to speak up.

I hope that through speaking out and normalizing this form of grief that one day it will be met with the same understanding and respect as any other form of grief.